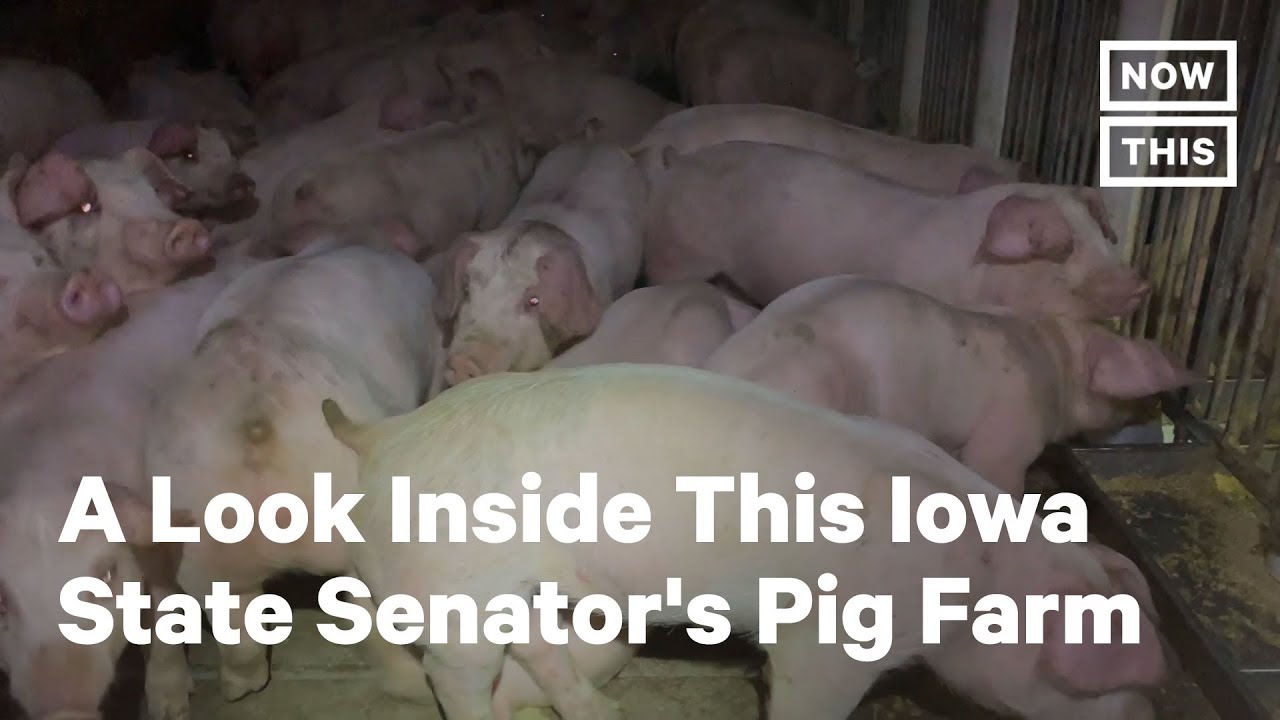 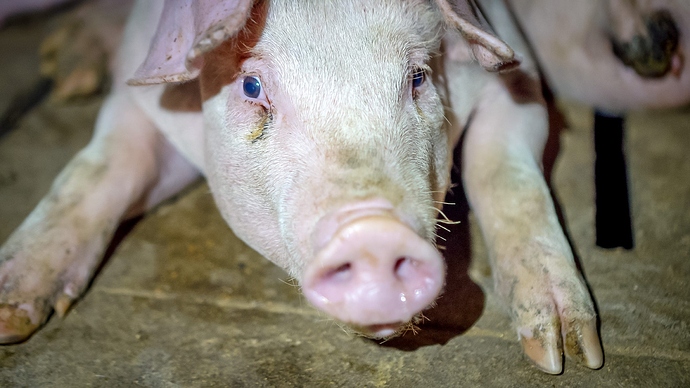 State Sen. Ken Rozenboom says he is a target of 'hit job' by Direct Action Everywhere. The group entered a pig facility without owners' permission.

Rozenboom and Ag-gag
Ag gag legislation passed by owner of this farm, Senator Ken Rozenboom, in response to this investigation, DxE’s VSD investigation, and the launch of Counterglow

Iowa legislators quietly passed a bill on Friday to increase penalties for animal rights activism that has targeted the factory farming industry. Debates in both the state House and Senate were followed rapidly by votes in favor of the legislation. The bill now awaits the governor’s signature. 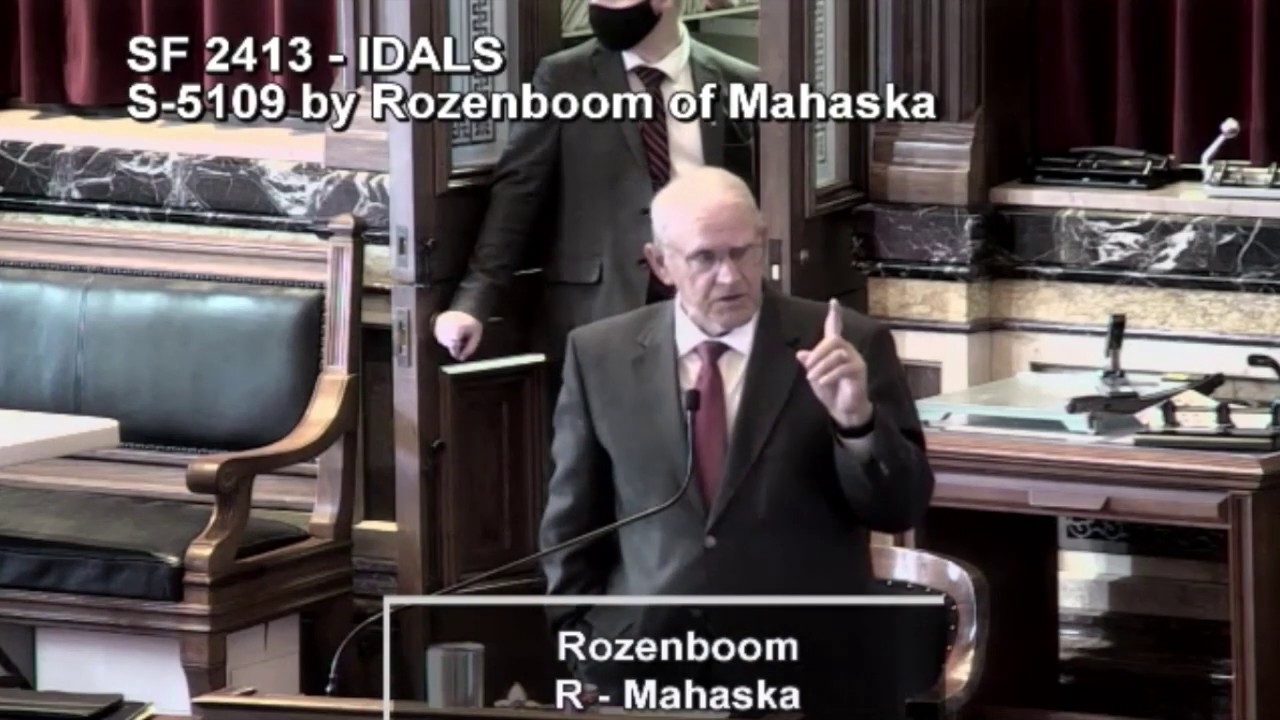 The latest bill would create a new crime, “food operation trespass,” for anyone who enters a location without permission where a “food animal” is kept or where meat is sold or processed. Animal rights activists have repeatedly published damning footage of Iowa farms that reveals sick or wounded animals and overcrowded conditions. 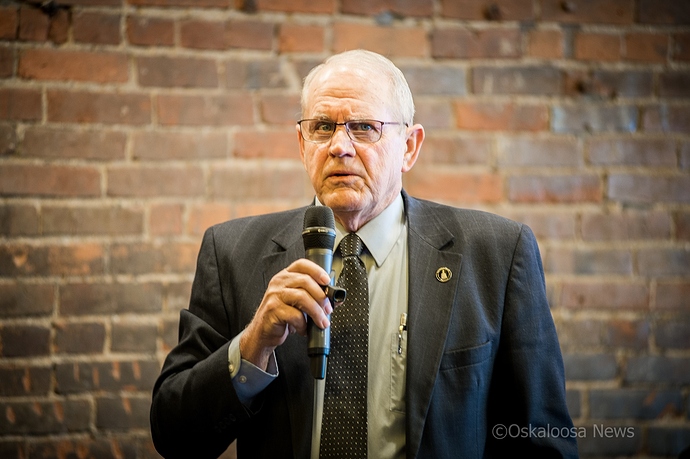 Ken Rozenboom’s response to Direct Action Everywhere allegations listed in their press release below Rozenbooms response. My brother and I at Rosewood Pork were very surprised and disappointed to learn of these allegations in the Vox article. The... 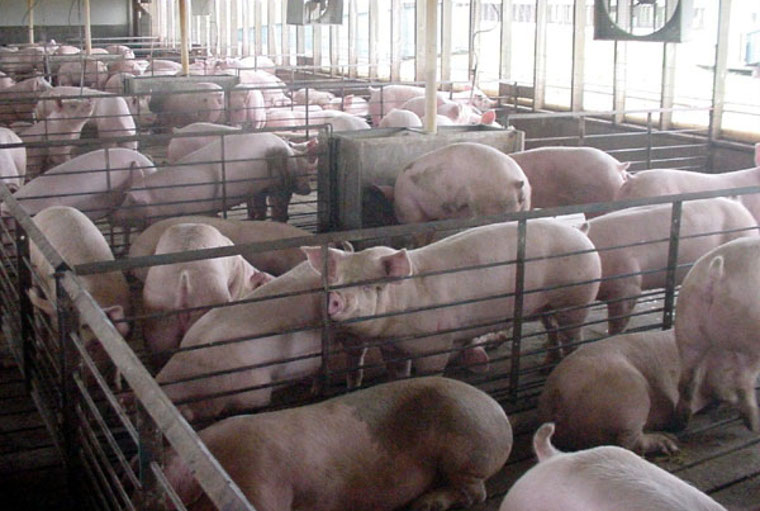 164SharesTwo months after a federal judge struck down Iowa’s “ag gag” law as unconstitutional, the Iowa legislature passed a new, similar law on Tuesday. The Agricultural Facility Trespass Act makes it a crime for a person to use “deception” to gain... The bill would create a new crime called “food operation trespass,” in yet another attempt to penalize activists for uncovering conditions at factory farms.